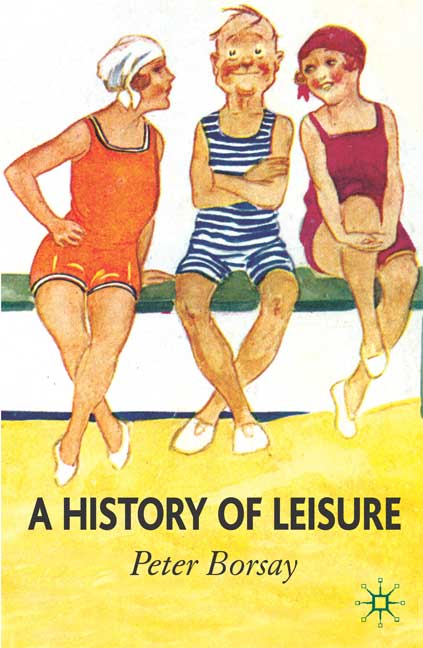 Reflection: in wintertime, I tend to read more. I’m devouring one book after the other, taking them from the piles of inspiration I amass during the beautiful season. In doing so one sometimes encounters useful ideas for later plans. For a while now I’m fairly busy reading about ‘leisure’. A dutch translation for the very word exists (vrije tijd) but its meaning hardly covers the complex layers of meaning this simple noun gathered over time, honed and polished by the international academic community. On the one hand you would be able to find an equivalent for the purpose, on the other hand, it never would even come close to the same array of associations. Eventually, it would certainly add to massive misunderstandings and endless pub discussions.

My literary exploration started, quite naturaly, with Thorstein Veblen’s classic from 1905 – “Theory of the Leisure Class” the birth chamber of the invaluable meaning pair “conspicuous consumption” and “conspicuous leisure”. Again, I could porbably be able to try and translate these, but I deliberately wont. It just wouldn’t be proper. Now Veblen’s work is not in the slightest to be considered light reading and I must admit that I didn’t finish it in the end. I always try though to start with the original before jumping to the dedicated followers, fans or enemies. Particularly attractive about his discourse is, that he builds it up as a purely economic theoretical framework and along the way slips in bits and pieces of sociology, psychology and even anthropology. In doing so, his work definitely soar high above common economical theory, which is just fine.

The second book on my heap happened to be Peter Borsay’s ‘‘A History of Leisure. The Britisch Experience since 1500′. Just the idea suggested by the title seems a rather impossible mission at first sight: treating a unique subject over a period of a mere half millennium. Remarkably enough he succeeds. For my personal taste by throwing in a tad too much of sports- and seaside holiday studies – his personal work I guess – but nevertheless very worth reading and interesting thoughts. It seem to be Borsay’s ambition by using such an extensive time frame to avoid feeding once again the very popular “great divides” history discourse. Many historians just love presenting historical development as a series of successive conflicting eras by overstressing the differences between them. Sometimes it reminds one a bit of marking out a territory. The question one should always ask is then: would that really necessarily be so? There might appear more of a certain continuity after all by just looking around the corner of the next great divide. Refreshing and inspiring idea. I never met the fellow, but I think it could turn out being a nice encounter if one day by chance one day we would.

And what all this has to do with dance history? A great deal in my opinion. The way I see it, dancing is part of leisure. So naturally I try from time to time to look over the fence to look at what my neighbors are busy with.