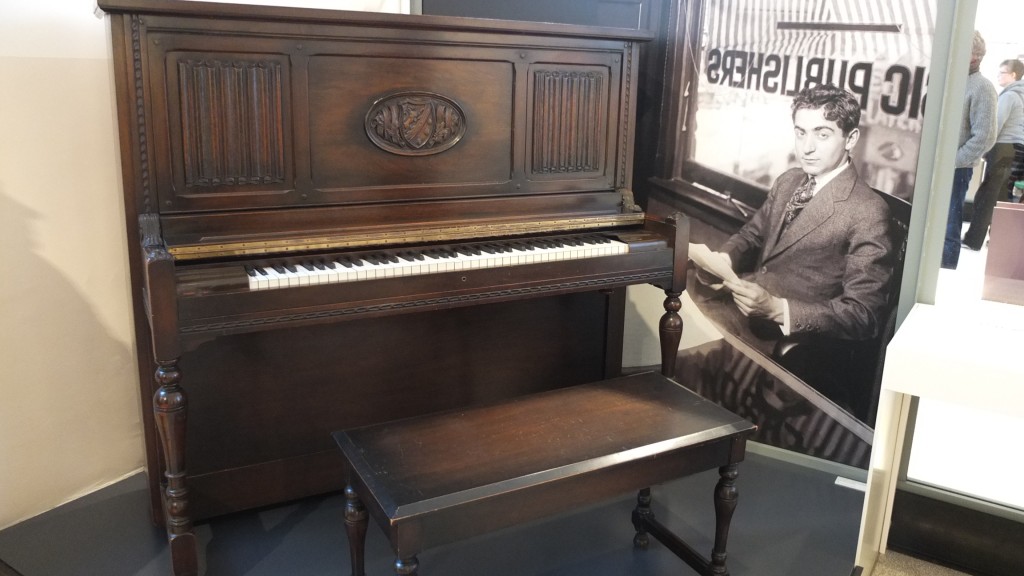 Last Sunday, weather looked dreadful, so my wife and I decided to pay a visit to some good friends in Antwerp. The brand new Red Star Line Museum still topped our wishlist, so I booked some online tickets (required) and off we went.

The museum is built up as a journey through time, space and themes blended in a well flavored mix. To begin with, the building itself played a major role in European history of the migration to America during the 19th and 20th centuries. So the set designers deliberately focus on it in various ways highlighting different spaces and their functions. By the way, it is one of the rare museums in Belgium were one gets a decent plan offering an oversight of the whole expo before the start. Touches a weak spot of mine, but they nevertheless deserve praise for the effort

The nice thing for freaks like myself is that in this particular museum music and social dancing form one of the major thematic lines. Nicely interwoven in different parts of the exhibition (try and spot the ballroom in the giant scale model) it builds up toward a happy ending. One of the main myths about ocean steamers is the general idea that they were legendary places for dancing and music. Popular films didn’t necessarily do much good in that prospective. But let me put it plain once again: there wasn’t a ballroom on the Titanic worth the name and jazz was invented rather ashore than aboard. I perhaps wished the makers stressed these facts a tad more, but that is only my whim anyway. 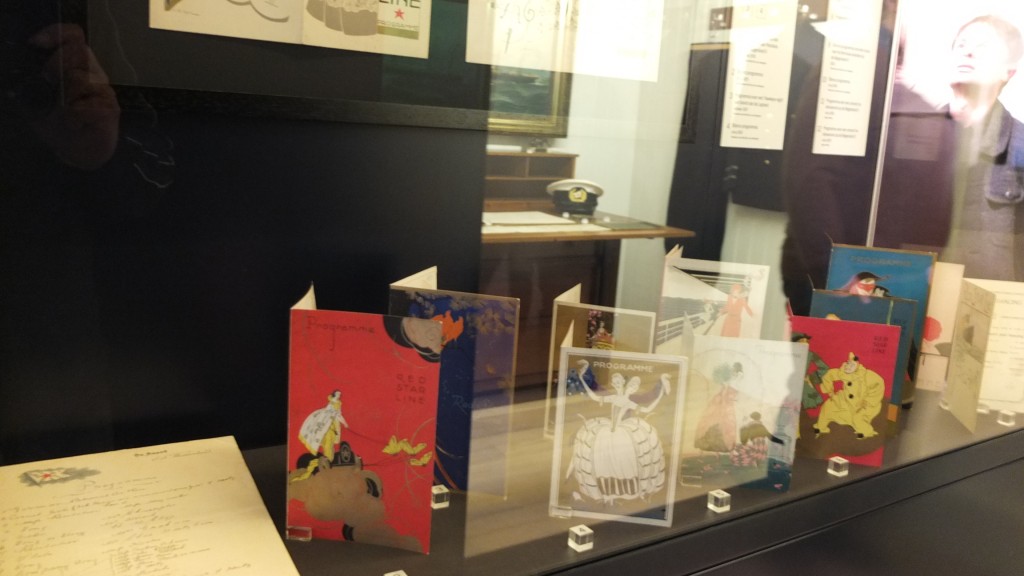 About halfway there is a gorgeous part about the balls and other sorts of entertainment aboard, but then based on historical collections. And as a desert there is a fantastic section on cultural transfers. Immigrants of course carried their music along with them. Nice thing they show here all it’s fascinating brands and tastes. IMHO the unique role of African culture was for a much too long time solely highlighted by historians. But what would have become of the blues without Western scales and instruments like the piano and the guitar?

So naturally, race records with ethnic music styles from all over Europe are played and their origins explained. And because most of it used to be dance music, this boy was very lucky indeed. Particularly brilliant is the last piece of the expo: Irving Berlin’s very own personal piano. You know, the guy from hits like ‘There is no business like show business’ etc. He went aboard as Israel Isidore Berlin in Antwerp and henceforward in the States evolved into the worldwide famous music-hall composer and arranger. A true final chord.

This museum is a real treat, even for those with other fields of interest. The only low point is perhaps the rather underwhelming museum shop. A bit out of tune (pun intended) compared to the rest if you ask me.