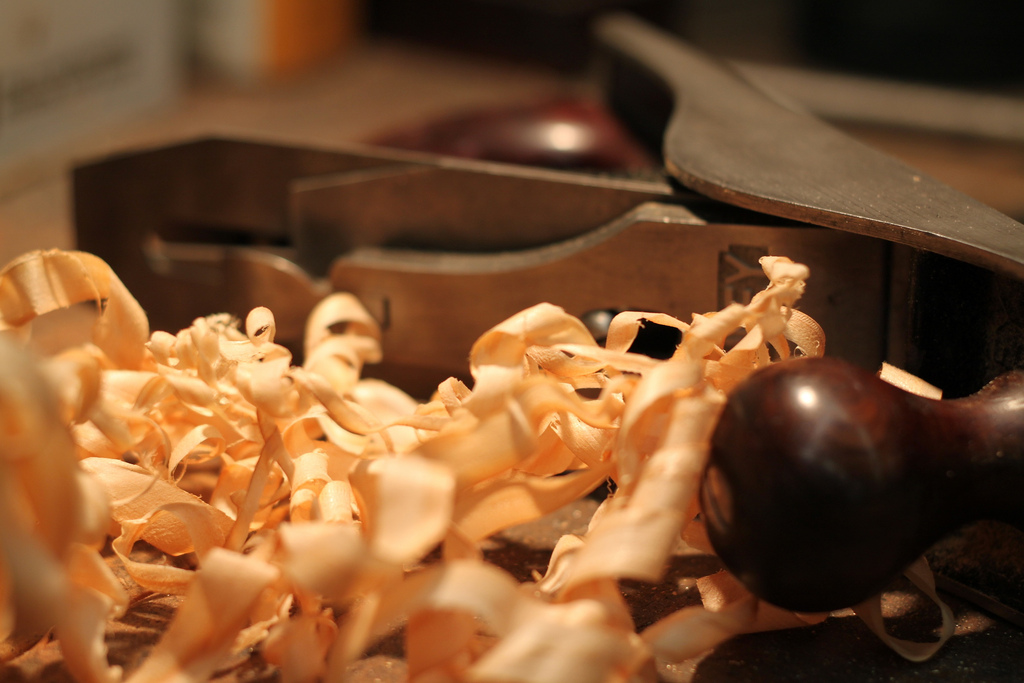 As some of you might have noticed, it was remarkably quite on this blog the last few weeks. Not the usual weekly post, far from that. While working really hard on the first chapter of my book (published in Dutch only for the moment), I didn’t have any time left to prepare my next blog posts. And such negligence will have it’s effects some weeks later. Because that’s how it works on this blog. I write the posts – a few not mentioned- not fast, fast, fast. Mostly I gather ideas weeks beforehand. The writing then takes about a week.

And such negligence will have it’s effects some weeks later. Because that’s how it works on this blog. I write the posts – some exceptions  – not fast, fast, fast. Mostly I gather ideas weeks beforehand. The writing then takes about a week.

First I make up an offline draft that evolves over time. Next comes the moment I put the thing online as a concept. And eventually the final product is posted. The time between versions may vary, but a good average is half a day. Sometimes it takes several days when I come short of time. So it may happen that a post doesn’t get finished before the weekend as planned.

The week after I translate the same post in English. So quite naturally I’am bussy translating the previous post, while preparing the next. It more that often occurs that I discover some spelling errors or typos and correct them along the way. Because spelling, as you all know, is not my strong point.

And all that takes the time it should take. It is the price one pays to deliver quality. I’am a huge fan of some professional blogger out there like Steve Huff or Bicycle Design. They reach 10.000s of readers day after day and they keep surprising the world with their fantastic written texts. The major difference with me is of course: for them it’s part of their jobs. For me it remains a hobby and will remain just that in the near and far future. Lucky enough. Because to conquer the world with a blog dedicated to a niche product as ‘dance history’ would be a complete delusion of grandeur. Even when one would have – let’s say the North – Korean regime installed worldwide forcing people to read it and study it in depth – it remains a ridiculous thought. At least if one would compare the popularity of the subject to real world mass products as beautifull bicycles or fancy photocamera’s.

Which doesn’t say anything about this blog or it’s popularity. On the contrary. Compared to last year, I reach twice the number of readers a week – thank you very much for that – and it is worth every investment of time I made since. But, because of the hobby character of this blog, this guy can sometimes post nothing for a while, if there are some good reasons. An there were the last few weeks.

As I said: there was the first chapter of the book absorbing massive amounts of my time. At the same moment, my wife developed a cute visit card for my organisation, which had to be printed, delivered, distributed, etc. And last but not least, there were the lectures. One in Dranouter, I already talked about, two others last week in Mol – Rauw. And lectures, my beloved readers, are a kind of passion of mine. Needless to say that I rarely give the same lecture twice. I did. Once. It turned out a disaster. A mistake. Why? Because every audience, every venue, every mike, every context in general, is different. I can use some ideas, slides, video’s more than once of course, but in the end, it will be a different lecture all the same.

One can, for instance, never be prepared enough. In fact the time it takes to prepare a lecture is always too short. The tinsy winsy detail you can prepare, you simple should. You even must. Because Mr Murphy is lurking around every corner. If your laptop doesn’t get stolen, it is is the mike falling apart. And if they cleaned up the invaded toilets, the next hurricane shows up. Be warned. Be prepared. Or else…