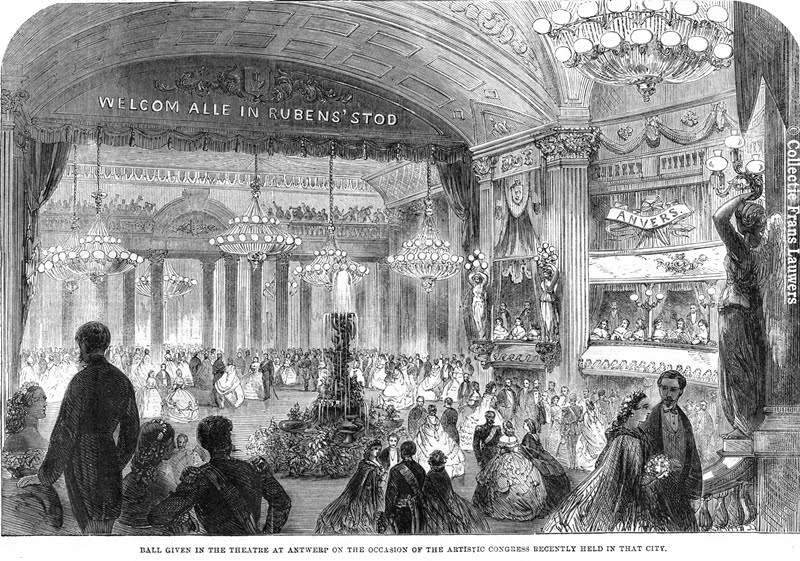 This blog exists four years now and in the course of time I published quite some texts. From the beginning of this year I started blogging in English as well and of course it was undoable to offer every old post from day one in both languages. Therefor I decided to translate only the relevant posts and from time to time to translate interesting older posts as well.

Obviously, the choice of which posts to start with needs some consideration. I decided to begin with the most popular posts having gained a certain notority among visitors of the Dutch site over the years. So that was really simple: popular and relevant were the criteria. One of the older posts I personally liked very much were a small series of articles called “The story of a single ball” from end 2009 – begin 2010.

The intro and the first part of the series are now available. Part 2 & 3 will follow in the weeks to come. Have fun!

Part 1 – You Find the Dance Programm

Part 2 – You Find the Ballroom